The International Accounting Bulletin (IAB) has published its annual 2022 World Survey rankings and Morison Global is ranked as the 10th largest association in the world, for the third year running with a total revenue of over $1 billion, a 5% year-on-year growth rate.

Morison Global members achieved growth in key markets and in core disciplines. Most notable was members' 12% growth in advisory and 6% in tax services.

With respect to regional performance, North America showed a 9% growth in overall revenue. This growth of 9% was matched in Latin America, where the average for all associations was a negative 20%, which is truly impressive. In Europe, we raised our overall positioning by 2 places.

Our ranking in Africa has risen two places to an exciting 5th globally, achieving an 11% increase in revenue. This is very encouraging as already this year we have just announced a new member firm, Watson Incorporated Chartered Accountants in Cape Town, South Africa, which will further strengthen our position in this emerging market. Similarly, Asia Pacific too, was able to improve its ranking in the region at an impressive 5th among its peers, alongside our Middle East region. 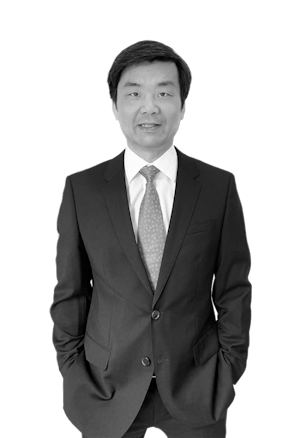